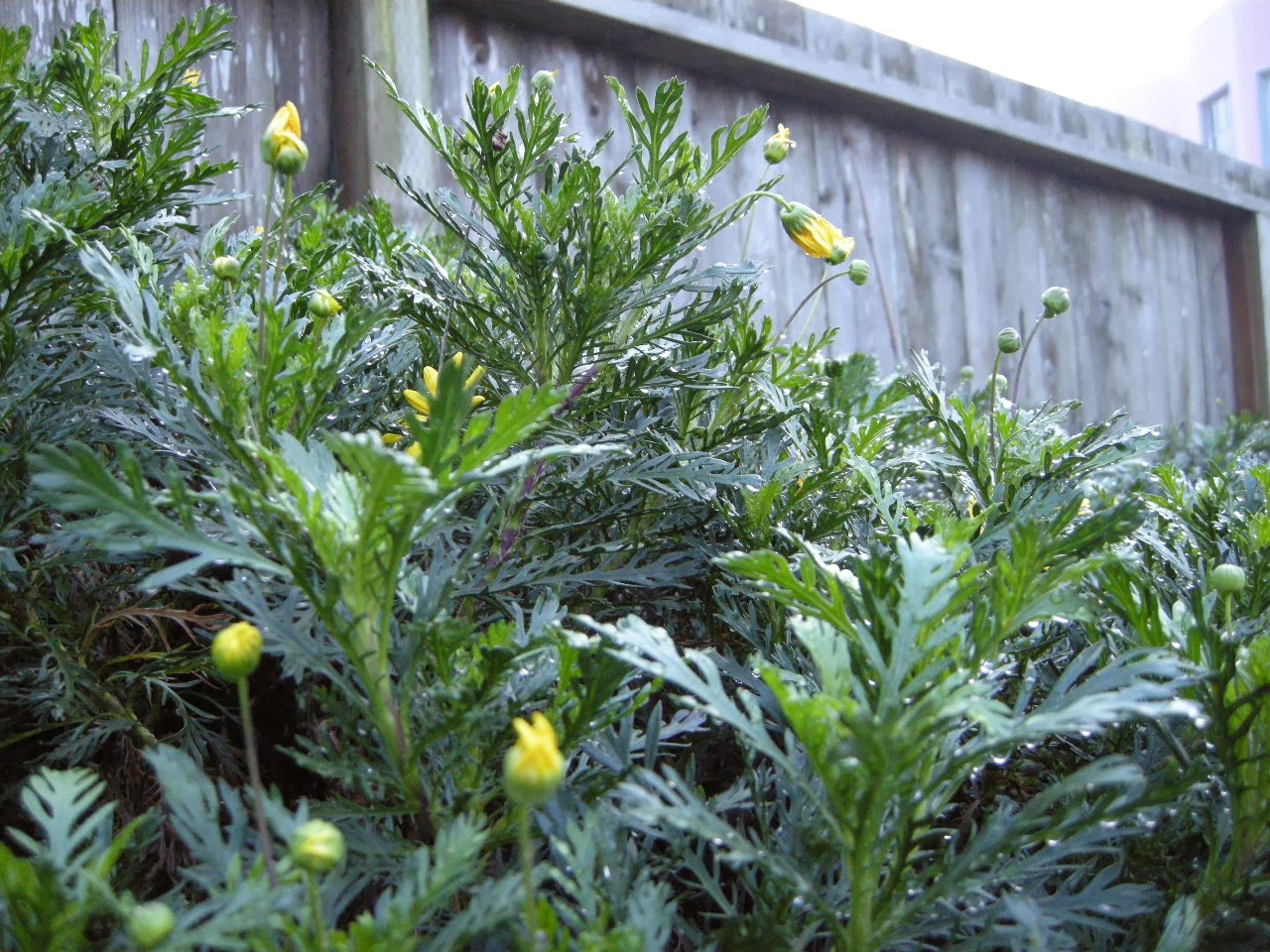 A few weeks ago, I blogged about the drought that had plagued our area since last fall.  I guess my ranting of sorts (plus the rain dances and the religious prayers that I saw on the local news) worked because we received a steady downpour of rain for four days straight last week.  It was beautiful in a moody kind of way--so beautiful in fact, that I felt like I was living in a drizzly Seattle-like dream.  Rain became the white noise in the background; the music to my drought-heavy ears.

The images in this post were taken in the evening of the day immediately after this rainstorm, when the fog quietly slipped in between land and sky in the pre-twilight hours... 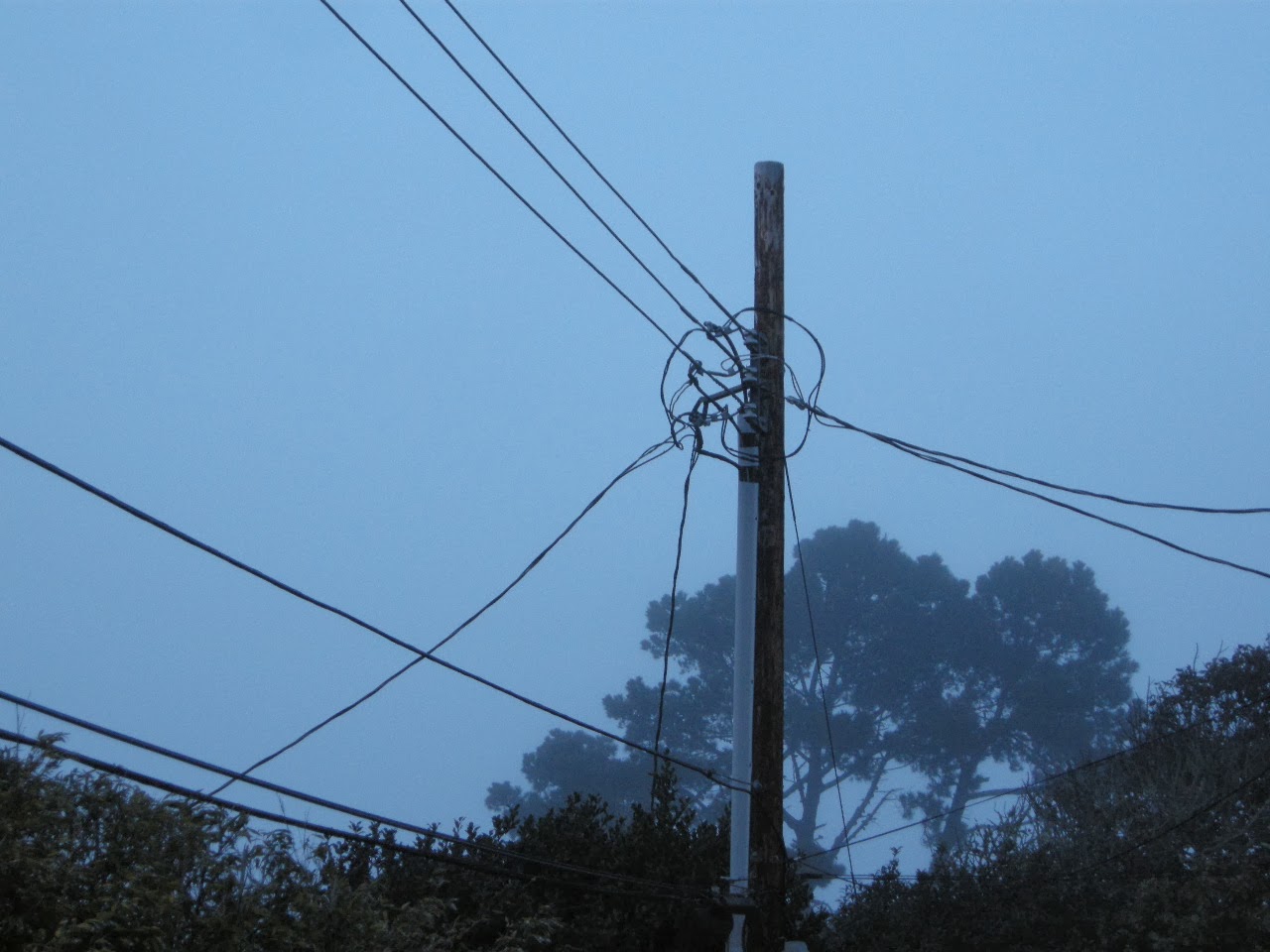 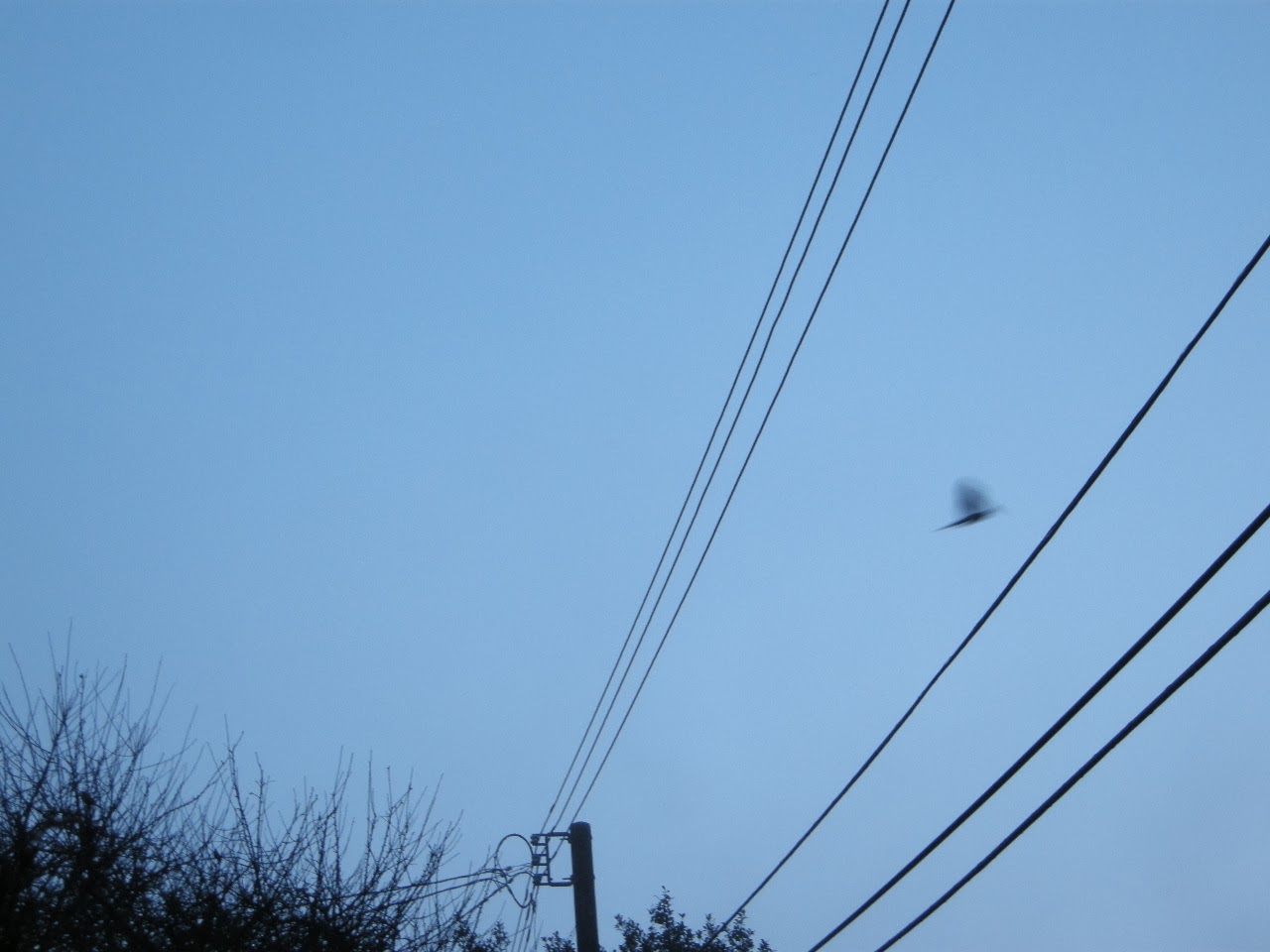 With the ground squishy and the air crisp, clean, and damp with the musty scent of earth, I took these images.  The air chilled around me, twirled me to and fro in its heavy mist of fog, whispered to me age-old secrets from a world away...

I blogged about Curator here.
Posted by EmeraldCut at 9:30 AM

Email ThisBlogThis!Share to TwitterShare to FacebookShare to Pinterest
Labels: inspiration, made in america, made in the usa, Mohnton Knitting Mills, rain, RP Miller brand, weather, winter